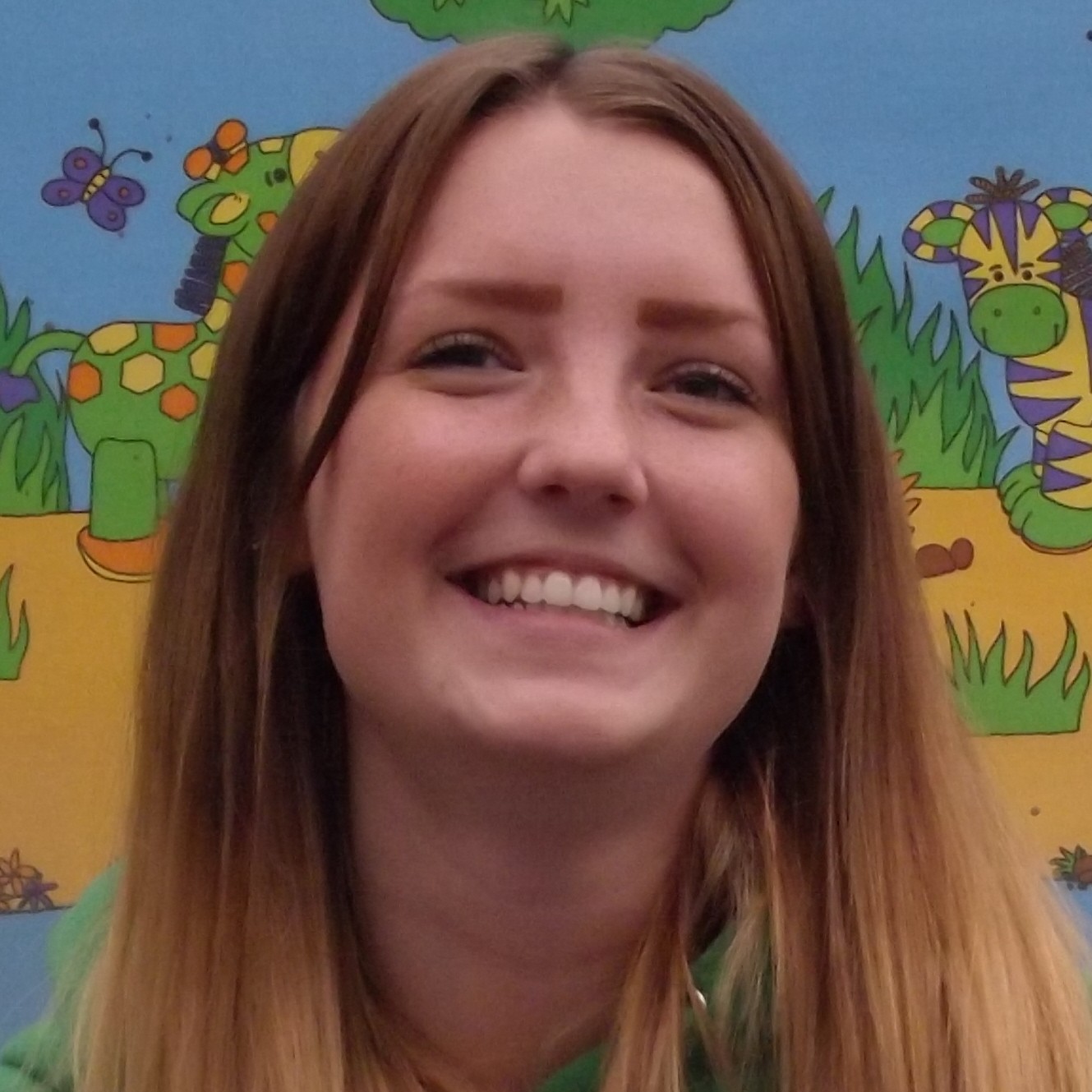 I was born in 1995 and as a child lived in Haverhill where I attended the schools Castle Hill Middle and Castle Manor Upper. I am now living in Kedington.

I completed my A-Levels in 2012, with qualifications in Textiles, Photography and Forensic science. As you can tell from my choice of A-Levels and with dyslexia holding me back, I had no idea what I wanted to as a career. It wasn’t until I completed a two week work experience here at Sandcastles that I decided that I really wanted to work with children. I soon learnt that helping a child to flourish wasn’t about grades, it’s about being who you are. I always knew that I wanted to be in a career that involved caring and giving to others in a way that I had not had the privilege of as a child.

To my luck, following my work experience, I was given the opportunity to complete a two year apprenticeship here at Sandcastles. Throughout my apprenticeship I also worked part time for 3 years as a sales assistant at Matalan. It was tough juggling writing assignments, being in the setting and working in the shop. There were times when I didn’t think I would ever finish the qualification and wouldn’t have been able to do it, without the amazing support from the staff here at Sandcastles. However, the hard work eventually paid off, and two years down the line I gained my Level 3 certificate. I was over the moon when in April, 2015. I was offered a full time position at Sandcastles and haven’t looked back since!